Ascent Films Inc. is an award-winning Canadian documentary film production company and a post-production boutique located in Kelowna, British Columbia. We are passionate about storytelling, nature, arts, and people. Our projects include film and television documentaries, commercials, and corporate films. We work internationally and are fluent in English, French, Slovak, and Czech. 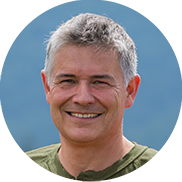 Director and cinematographer Jiri Bakala has been making films for more than 25 years, winning numerous awards for his work. He has worked internationally and created content for National Geographic, CBC, Knowledge Network, Discovery Times, ABC, NBC, Czech Television, and many others.

Jiri is a voting member of the Academy of Canadian Cinema and Television in its director and cinematography divisions. 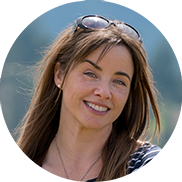 Lucie is an award-winning documentary film producer, as well as photographer, location sound recordist, and editor.

She has travelled extensively, and as a photographer, she is drawn to landscapes, cultures, and people she sees during her travels.

Please, inquire about detailed list of our production equipment and its rental availability and pricing.

Documentary Trailer – Behind the Notes

Music Video – A Dance with Angels